IDFA (The Identifier for Advertisers) – is the unique ID every iPhone has. Attribution platforms like AppsFlyer, Adjust, Singular, Kochava, and major marketing platforms use IDFA to attribute app installs to the advertising campaigns. For example, Facebook saves the IDFA of your device when you see some app’s ad on Instagram. Then after you installed and launched the app, the Facebook SDK in the app saves the IDFA of the device again and sends it to Facebook servers, where it’s matched against the one saved from the Instagram ad. That’s how Facebook Ads gets data on how many installs and valuable in-app events happened for each given ad set and ad creative.

Mobile apps advertising is a huge market. AppsFlyer estimates it at almost $80B in 2019 and forecasts it to grow to $120B in 2022. The large share of the market is the advertising of iOS apps. But with the changes to IDFA accessibility announced during Apple’s annual WWDC conference in June 2020, this industry might experience a significant setback.

An app will have to explicitly ask user permission to get the IDFA in Apple’s new iOS 14 that will become the default OS for all iPhones this fall. Developers will have to use the AppTrackingTransparency framework for that.

This approach is entirely different from the current one. A user does not need to give his consent for he’s IDFA tracking in iOS 13. Any iPhone user can switch off IDFA tracking in he’s privacy settings («Reset Advertising ID» toggle in Settings > Privacy > Advertising). But only 15% of users do that based on AppsFlyer estimate.

This number can jump above 70% with opt-in notification for every app in the new iOS 14. This will make IDFA next to useless for mobile attribution. And the efficiency of ad campaigns without accurate attribution data might drop significantly. The chances are that neither Facebook and Google nor attribution platforms like Appsflyer and Adjust are happy with such changes.

Of course, Apple has offered a potential solution. Apple recommends to use it’s SKAdNetwork for attribution and is going to develop and update it. Here is the diagram that shows how it works. It allows attributing both installs and in-app events without identifying the exact device and so it looks like a more privacy-conscious solution.

Adjust published its own review of the situation and what could be the possible solutions. Among the available options besides SKAdNetwork there are the following:

– Fingerprinting. The set of device unique configurations is used to match a user. This method is already widely used by the majority of attribution platforms to improve attribution accuracy.

– Motivating users in the app to allow IDFA tracking. This method might be considered inappropriate by Apple.

In the months to come, we can expect to see a number of updates both from advertising and attribution platforms. Indie developers and medium-sized apps have been flourishing in recent years due to very effective advertising campaigns on Facebook and Google. We really want to believe that no matter what solution will be used for attribution starting from iOS 14, the small and medium app companies will still have effective advertising tools to compete with large corporations in mobile user acquisition. 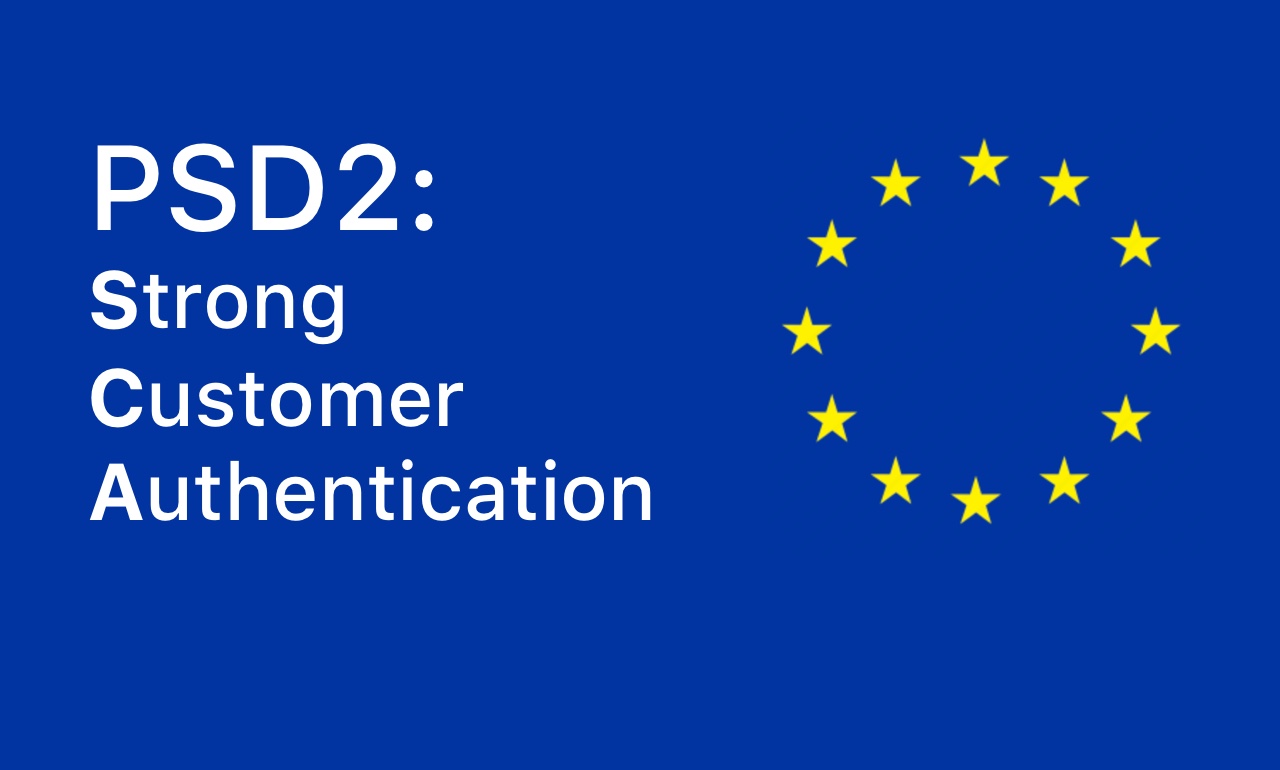 What app developers need to know about the new EU payment regulation?

Last year the European Union has announced new Strong Customer Authentication (SCA) requirements for online payments above €30 in the... 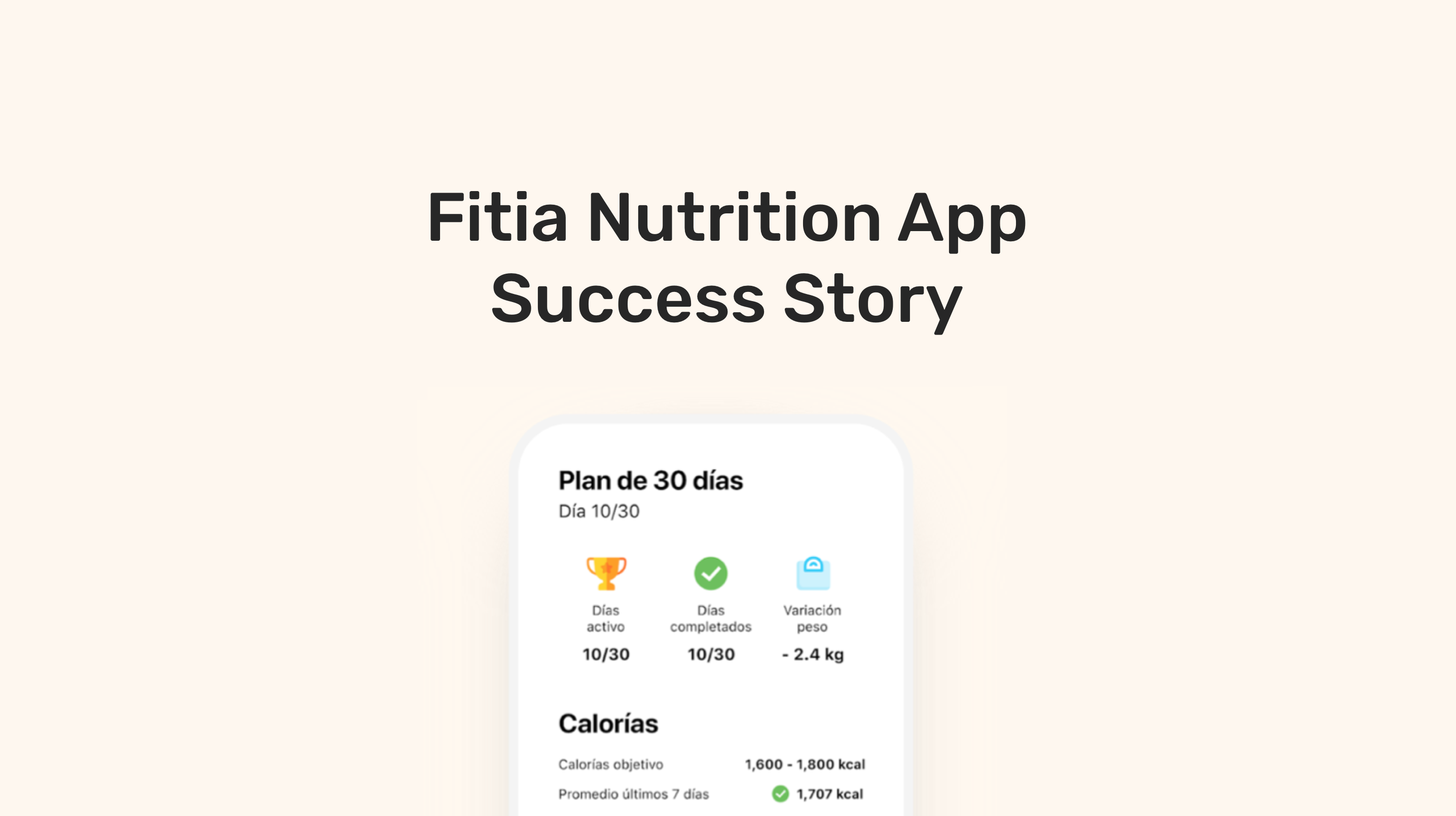 Fitia turned to Qonversion when its co-founders wanted to optimize their in-app subscriptions implementation and improve the customer experience related to in-app purchases. Since then, the app has become one of the fastest-growing startups in Peru, and was accepted to Y Combinator – the number 1 startup accelerator in the world. 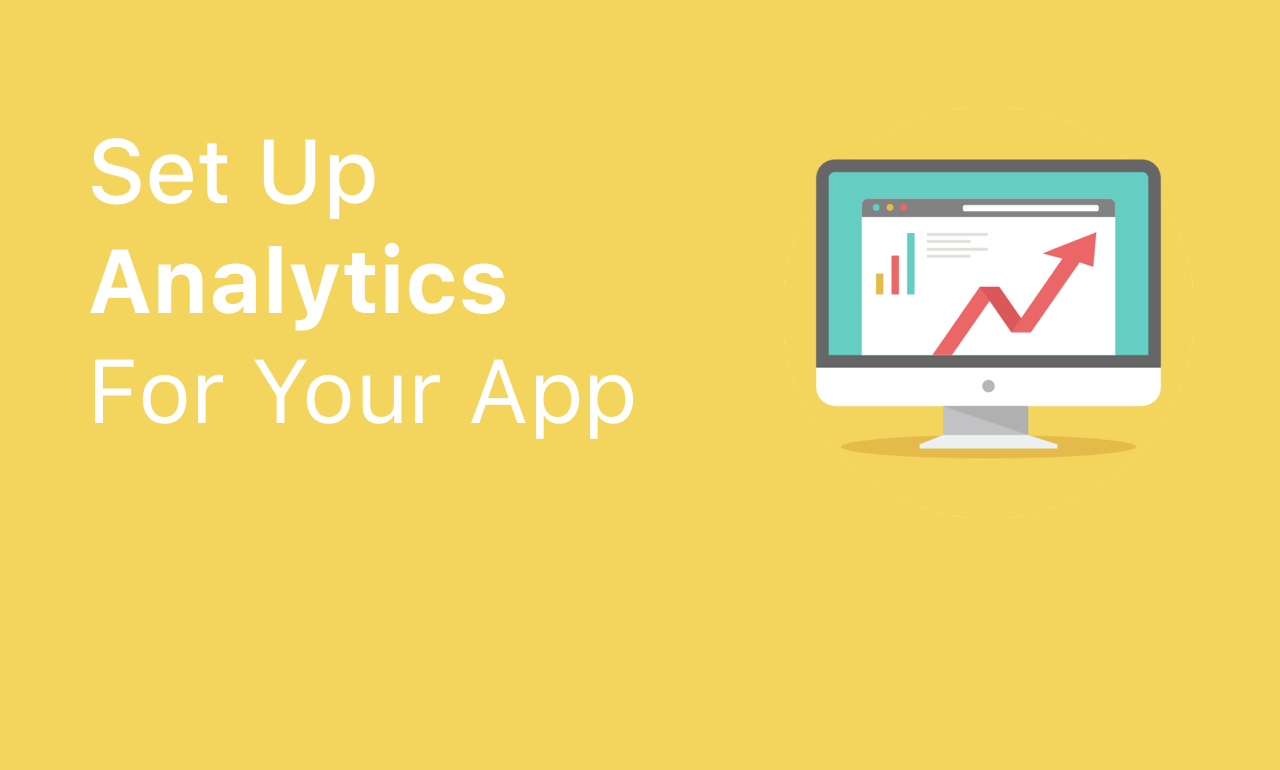 Introduction Mobile apps are fascinating. Imagine, a small team (or even a single indie developer) can build an app, instantly...